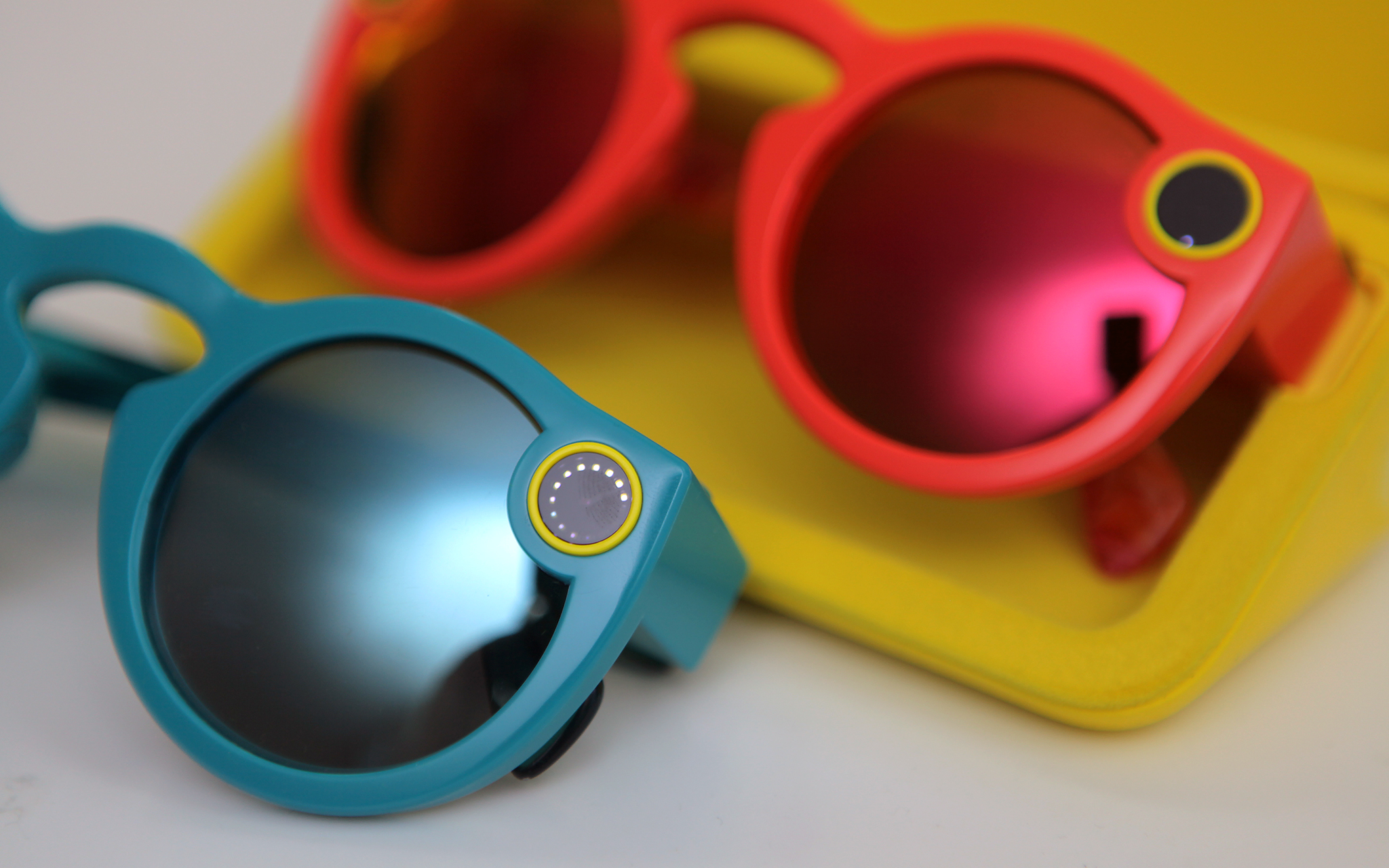 SNAPCHAT SPECTACLES JUST MIGHT BE CRAZY ENOUGH TO WORK

Remember Google Glass? It was the next big thing that never quite happened. But Snapchat is betting that there’s still a market for this type of wearable technology, and they just might cash in come 2017.

The buzz about Snapchat Spectacles is spreading fast. The concept is simple: Spectacles are sunglasses with two circular cameras that allow the wearer to shoot first-person video snippets, which they can then upload to their Snapchat account.

It’s immediately apparent that the device is succeeding in a number of ways where Google Glass failed. With their fashionable, colorful design, Spectacles look like they would fit right in at Coachella, whereas Glass looked like something straight out of a sci-fi movie.

And while Glass had a quality of stuffy elitism and was aimed squarely at tech junkies, Spectacles are quirky, even whimsical. They’re designed to perform a common, everyday task—shooting video clips—in a fun, new way. They’re for ordinary people—not just device-obsessed Silicon Valley denizens. And the comparatively modest $130 price tag supports the positioning of Spectacles as an everyman device.

There have already been some interesting applications that have generated plenty of online buzz. But only time will answer the big question: Can Spectacles make the jump from curious novelty to widely accepted technology?