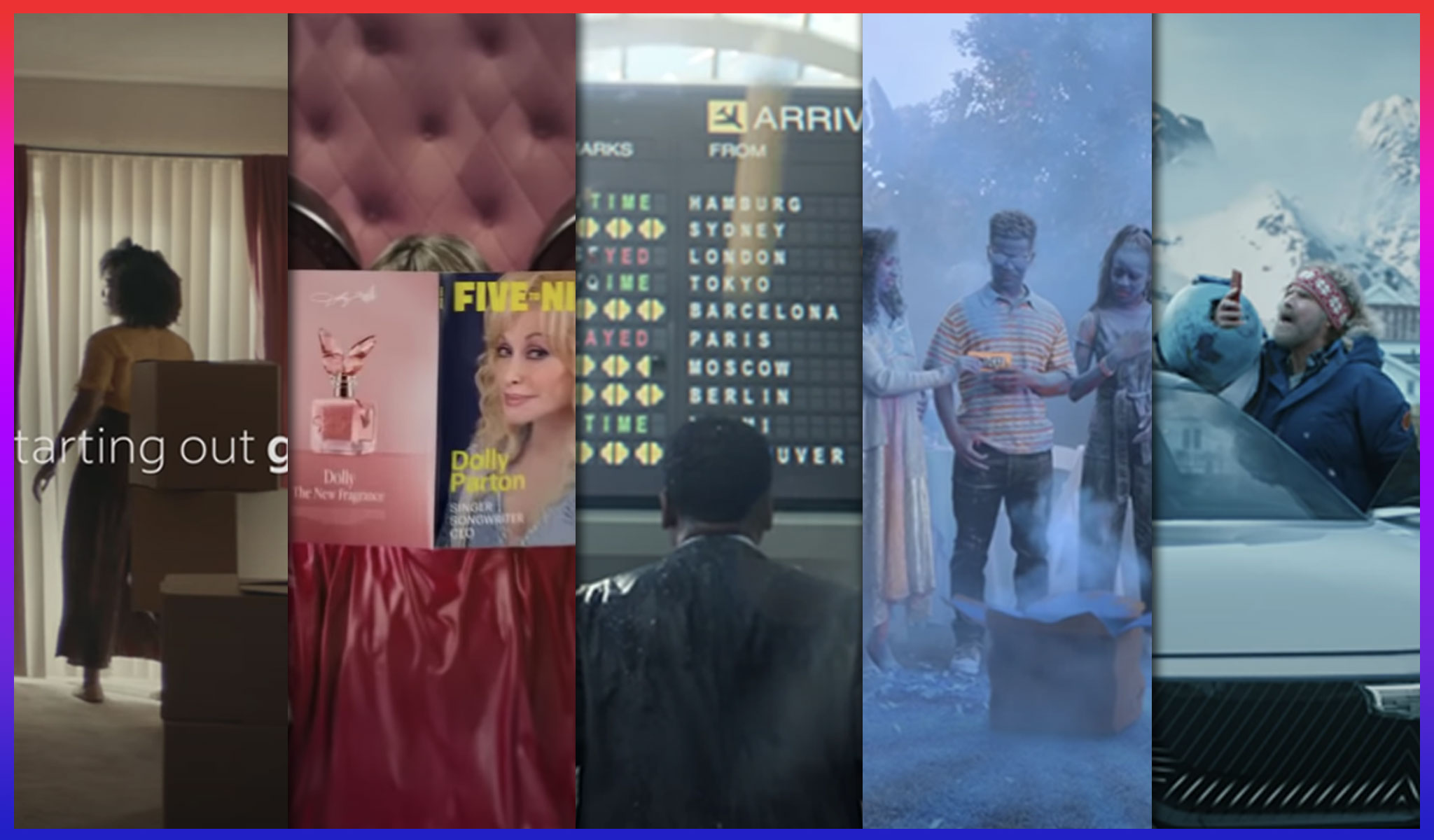 The competition on Super Bowl Sunday goes far beyond the football field. Some fans take commercials just as seriously as the game itself. Does the debate on who had the best TV spot ever really end?

While each spot had its own unique twist, the overarching message of the evening was clear: better days are ahead. Sunday’s spots ranged from inspirational to humorous while highlighting the pandemic and the effects it’s had on our community.

First things first, a notable fan favorite was missing. For the first time in almost 40 years, the Budweiser Clydesdales didn’t trot onto our screens. No, they weren’t lazy or out of ideas… Budweiser opted to reallocate their Super Bowl budget toward those affected by COVID-19 and to raise awareness about the vaccine. And for that, we commend them.

Indeed made its Super Bowl debut with an inspiring ad about the job search. After a trying year that left so many Americans unemployed, people are turning to job hunting sites for help. They targeted this new audience by validating their struggle and providing hope for a better tomorrow.

Over the past year people spent more time at home discovering new hobbies and passions – and Squarespace paid attention. They released a new rendition of Dolly Parton’s famous song, “9 to 5” titled “5 to 9” encouraging everyday people to work on their side hustles after hours. Because building a website makes those dreams a reality.

A LEMON OF A YEAR

When life gives you lemons, make lemonade… and that’s just what Bud Light did. They announced their new Bud Light Seltzer Lemonade line with a humorous spot focusing on the chaos of 2020. In an apocalyptic scene, lemons fall from the sky by the thousands affecting travel, sporting events and weddings. A guaranteed laugh as we can all relate to the lemon of a year that was 2020. Bonus points for hiring “Dude With A Sign” to make an appearance at the Super Bowl with a sign saying, “When life gives you lemons, make lemonade.”

M&Ms capitalized on current trends to bring everyone together. They poked fun at the name Karen, explained mansplaining, and showed a gender reveal gone wrong. All of these incidents and more were made better with M&Ms.

A spot starring Will Ferrell? What’s not to love? Will stars as a competitive American who wants to take Norway down because it sells more electric vehicles per capita than the U.S. A pretty good reason to hate Norway if you ask us. Kenan Thompson and Awkwafina join him on his quest to let the Norwegians know we’re coming for them as General Motors promises 30 new EVs by 2025. Overall, an entertaining and humorous way to talk about car batteries.