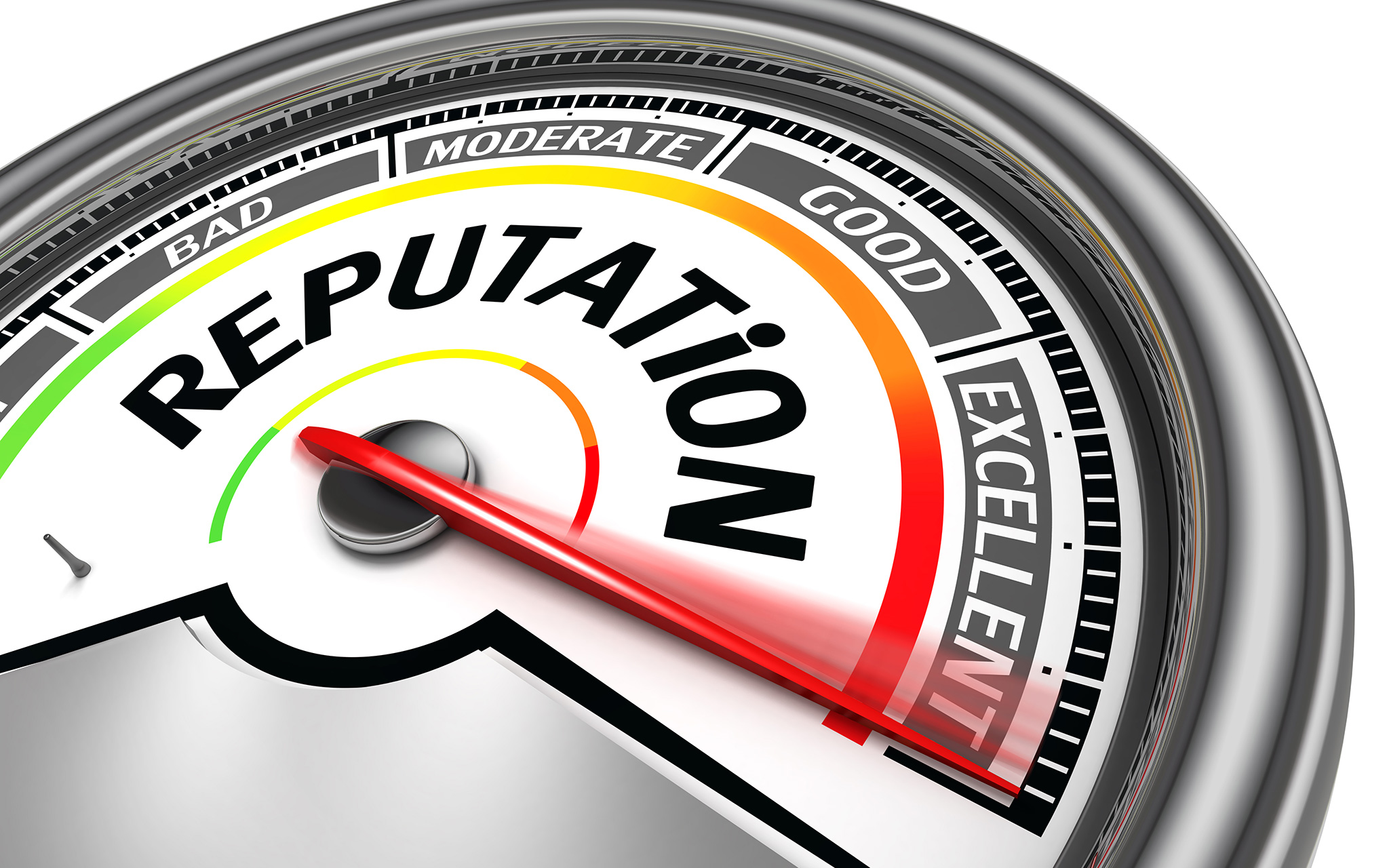 In Shakespeare’s Romeo and Juliet, the question is asked, “What’s in a name?” And as much as the Bard had a point that a name is just a name when it comes to overcoming family feuds, marketers today would agree that a name plays a huge part in a company’s or product’s success.

END_OF_DOCUMENT_TOKEN_TO_BE_REPLACED 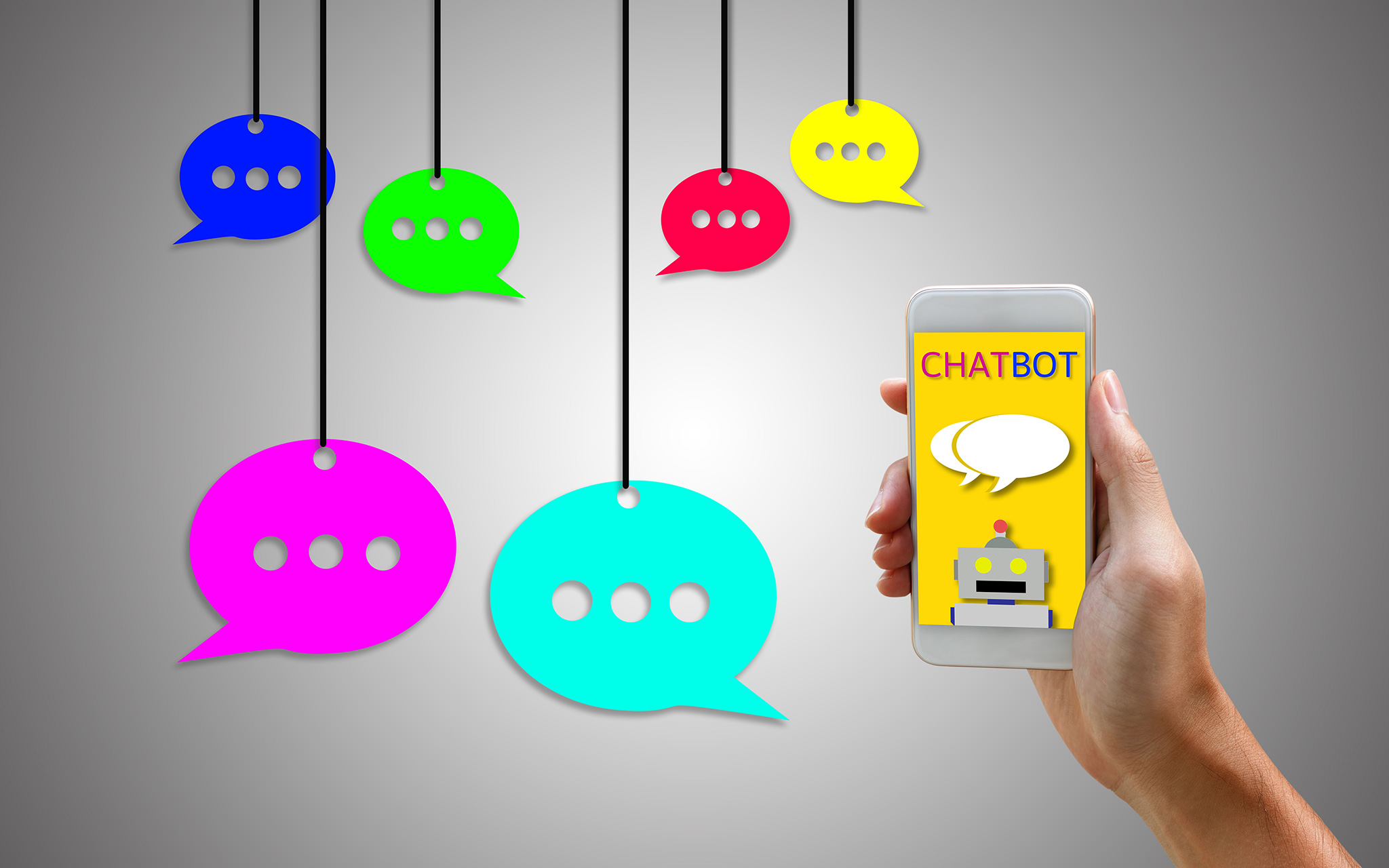 In 2017, digital shoppers are likely to encounter the latest retail strategy aimed at increasing consumer engagement: the chatbot.
No, chatbots are not a brand new technology, but up until this point, automated instant message bots have not been advanced enough to make a real difference. END_OF_DOCUMENT_TOKEN_TO_BE_REPLACED 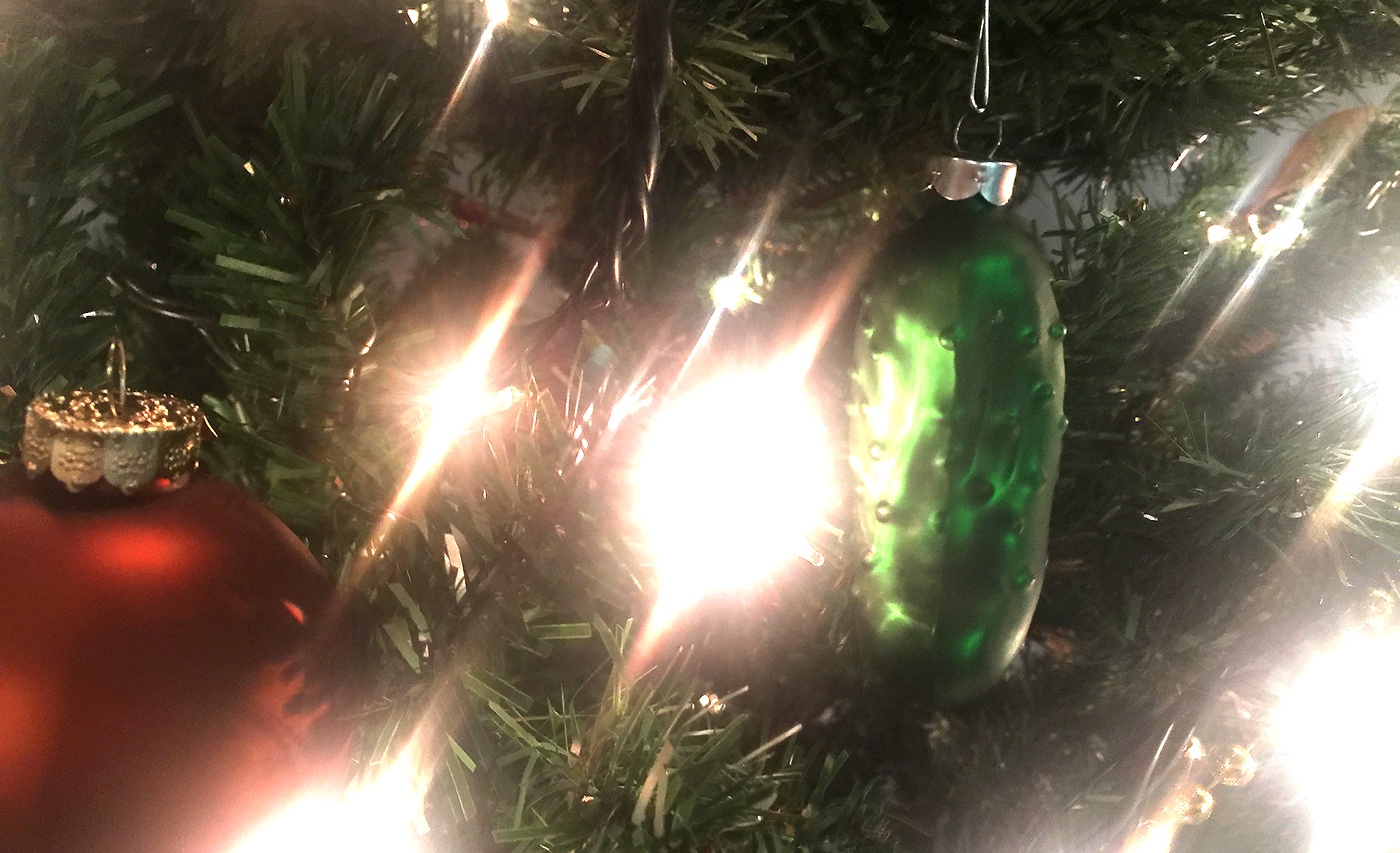 There are many stories swirling about regarding the origins of the centuries-old tradition of hiding a pickle-like decoration on the Christmas tree. You know, that custom where the child who first finds the pickle is rewarded with one of three things: getting to open the first gift, receiving a special gift or being granted a year’s good fortune (one small step above getting coal in your stocking). END_OF_DOCUMENT_TOKEN_TO_BE_REPLACED 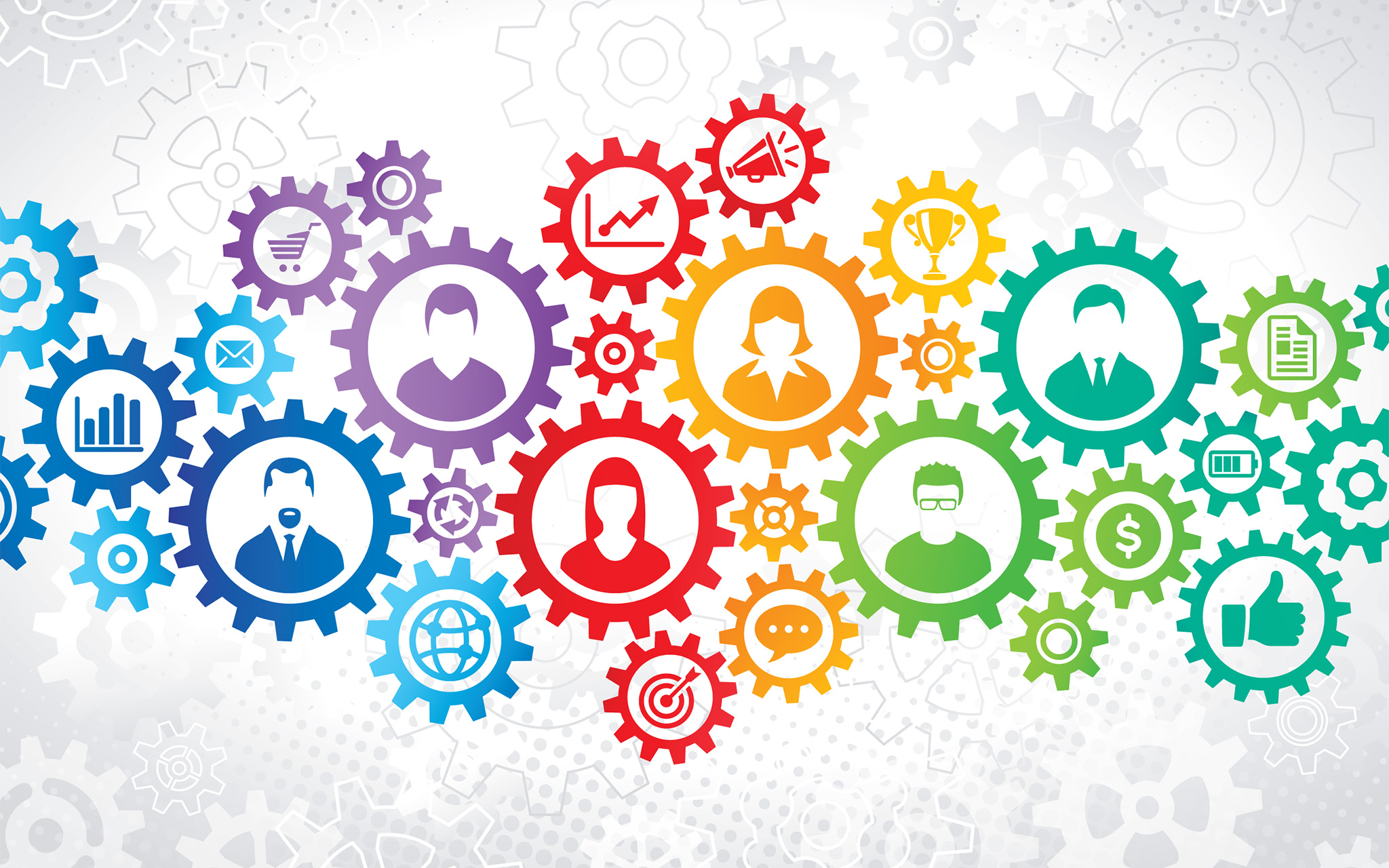 As industry trends toward content marketing continue to advance and as native, shareable platforms multiply, social media ad spend climbs to keep up. In fact, Zenith Optimedia forecasts that global ad spend on social media will comprise 20% of digital marketing dollars by 2019, achieving $50 billion in total.[1]

END_OF_DOCUMENT_TOKEN_TO_BE_REPLACED 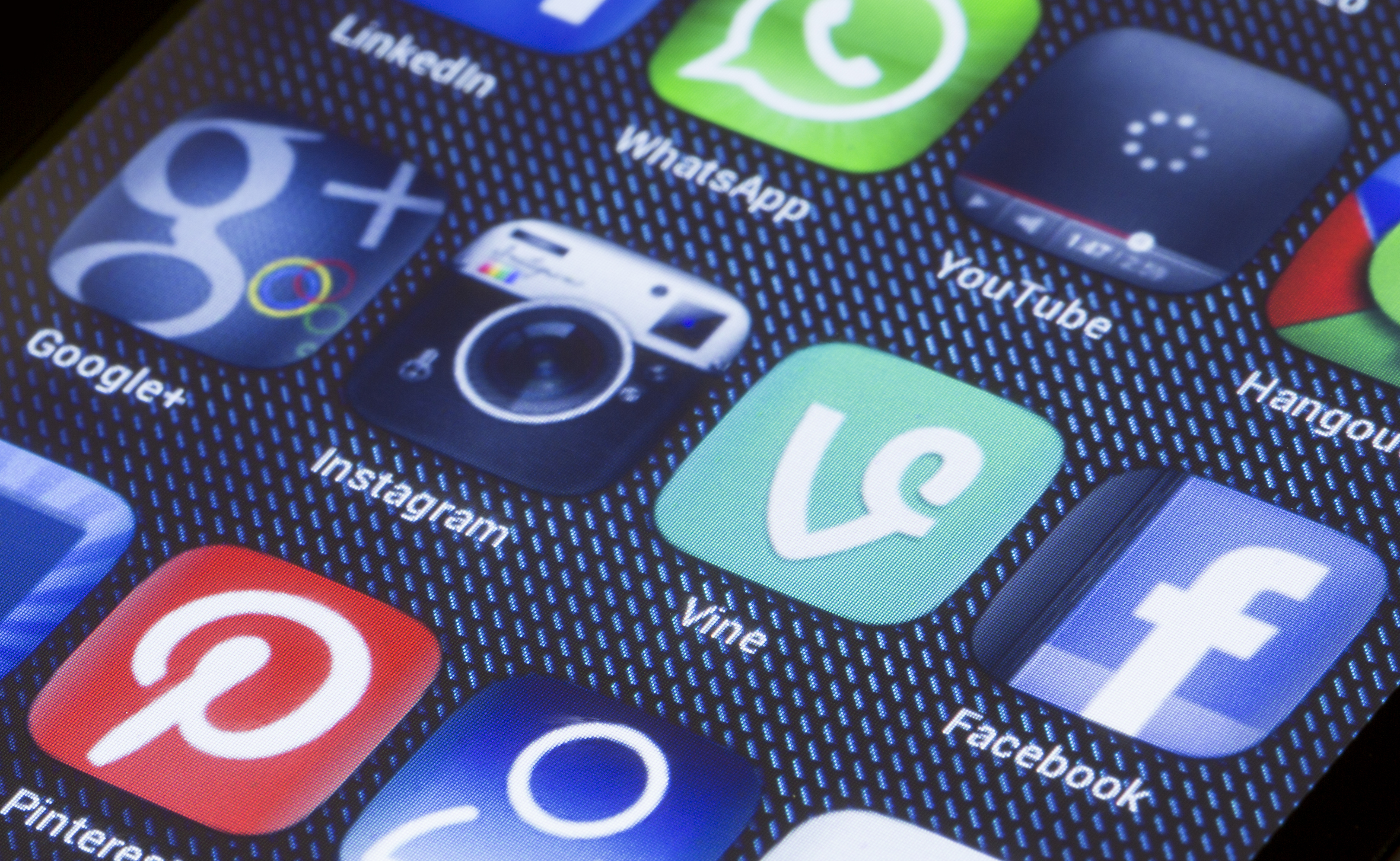